For most of May this year, The Depto was turned into a film studio while three young filmmakers gathered footage for their upcoming documentary about a girl named Mabel who disappeared during Argentina’s Dirty War (1976 – 1983). The summary of their project on IndieGoGo asks, “What would you do if your neighbors, best friends, and family began disappearing one by one?” 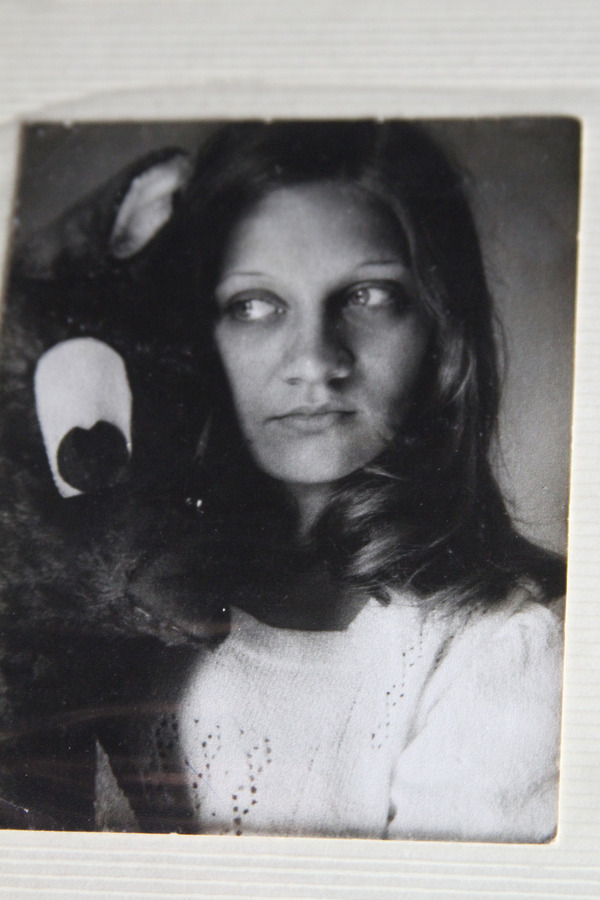 That’s what happened to Eileen Mabel Reardon’s family. Her family escaped just after their best friend Mabel, the filmmaker’s namesake, disappeared. It’s an important story honoring the memory of Mabel and the more than 30,000 people the military dictatorship disappeared. Eileen (pictured above), Garret and Christine spent their time here in Argentina interviewing Mabel’s remaining family , members of Las Madres de Plaza de Mayo, searching the film and photo archives on one of the most famous detention centers. One lead would send them to the next lead. They were elated on the day I checked them out of The Depto. They’d learned more than they could have imagined. An absolute success.

Please help fund this project. It is a story that deserves to be told. You can support Finding Mabel on IndieGoGo. There are only 48 hours left in their campaign so hurry over. You can also read more about their information gathering here in Buenos Aires and in Cordoba on their Tumblr feed and their Facebook page.