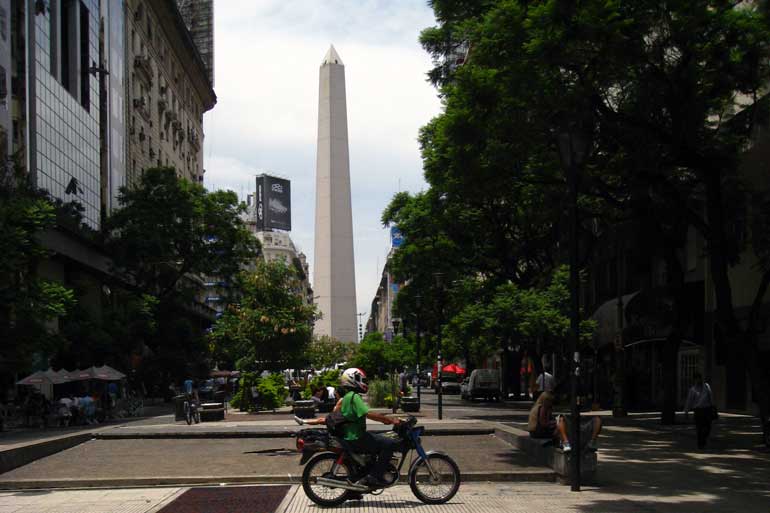 Kicking off the holiday season and ending his long career, ballet dancer Julio Bocca performed at the Obelisk in front of roughly 300,000 people who filled twelve blocks of the immense 9 de Julio boulevard in central Buenos Aires.