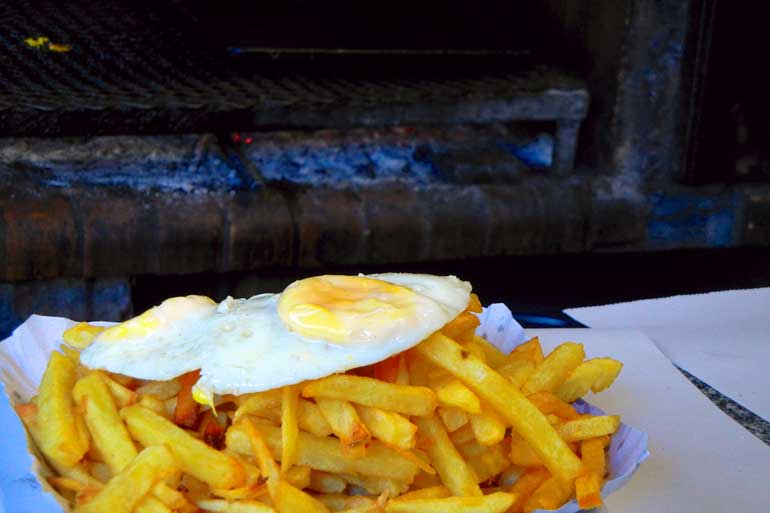 Butcher shops are empty. The beef aisles in the supermarkets are bare. If restaurants are serving beef, it’s likely from frozen stashes. The two-week farmer’s strike which threatens to leave the markets not just without beef, but without dairy and other staples doesn’t seem to have an end in sight. Farmers have blocked the roads and stopped shipping goods to protest sliding export duties which sometimes reach 41% (soybeans). Argentine President Cristina Fernandez refused to lower the tax hikes today. And the farmers vowed to continue the strike as long as is necessary.

At least 9,000 cattle typically enter the city’s stockyardsfor slaughter. This week, not one animal arrived.

If you’re here in Argentina this week, I think you’ll be eating a lot of ham and cheese. Or try some of the amazing vegetarian restaurants I wrote about earlier here.