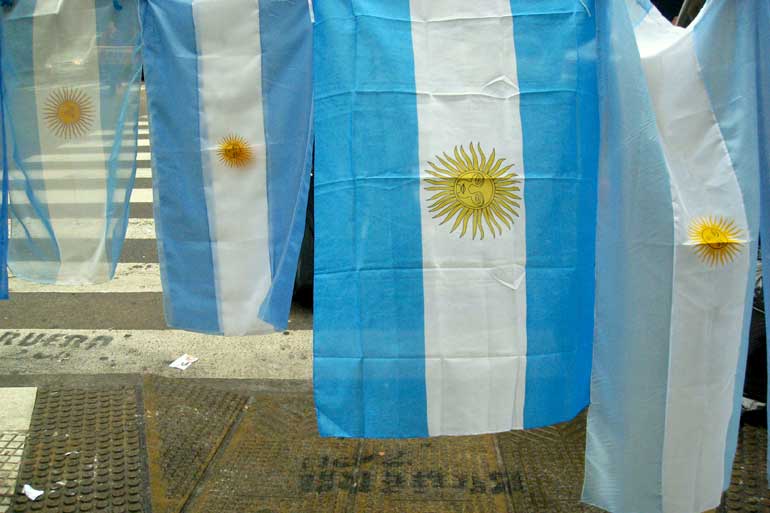 Close your windows and stay indoors. Buenos Aires is under a black cloud of smoke brought in from the burning grass fields north of the city. The smoke is heading towards Uruguay and without any rain and little wind, it looks like we’re going to have burning eyes and scratchy throats for the days to come.

Airports, ports, bus terminals and highways have been closed. Firefighters are having trouble breaking through the cloud of smoke by helicopter or airplane to put the fires out that have spread over thousands of hectares. Once again the government and farmers are in disagreement as the government accuses farmers of illegally starting the fires to prepare their fields for grazing.

A little over a week ago, I headed up to the roof of my building to take some pictures of a polo match. It was a gorgeous day, very typical of Buenos Aires. When I got up this morning, I couldn’t see the buildings just beyond the field. On a good day, I can see the river behind the hippodrome and casino. Today I could just barely make out the casino and the lights of the racetrack.

So I pasted the two shots together for a drastic comparison. Cough, cough.