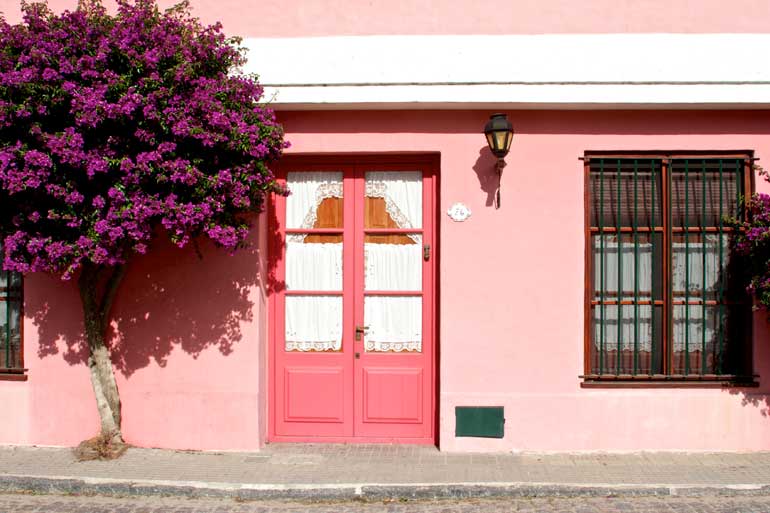 Mendoza for Easter? Looking for a room