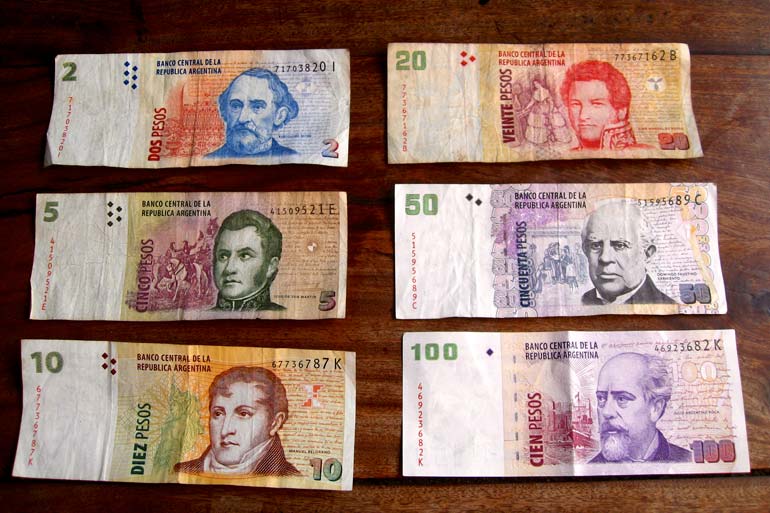 I’m compiling a list of 100 things you should know before you come to Argentina. Our fist category is about money. It builds upon our last post regarding the basics about Money in Buenos Aires. Thanks to all my friends on Facebook for adding their two cents.

UPDATE: An exchange office has just opened in San Telmo. It’s on Defensa, right after Plaza Dorrego (between Humberto Primo and Carlos Calvo).

Did we miss any money tips? Let us know in the comments below.