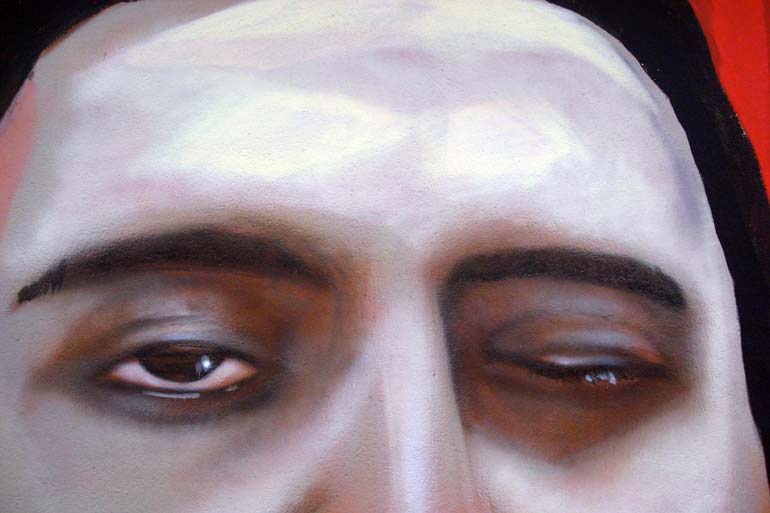 One of the best things about Argentines is their creative use of language. We’ve covered this topic before here and here. And you can find all of our posts about language in the category speak.

The first list below is just the essential words that we’ve already talked about in the last two posts on money: 15 Money Tips and Money in Buenos Aires. The second list covers the slang words dealing in some way or another with money.

Spanish here in Argentina is called Castellano. We talked about this distinction here. For many travelers who already speak some Spanish, understanding Argentines is way more difficult than they imagined. It’s not just the pronunciation and intonation difference or the fact that lots of things are called by a completely different name here. It’s because Argentines use a ton of slang. Here are some examples that, of course, deal with money.

Lunfardo is a lingo that developed in Buenos Aires and other cities around the Río de la Plata towards the end of the 19th century and the beginning of the 20th century. You’ll find a lot of Lunfardo words still commonly used today. Oftentimes, the word in Lunfardo uses the same syllables of the Spanish word but in reverse of in a different order. Look at these two examples.

What did I miss? Got any other expressions or words to add to this list?