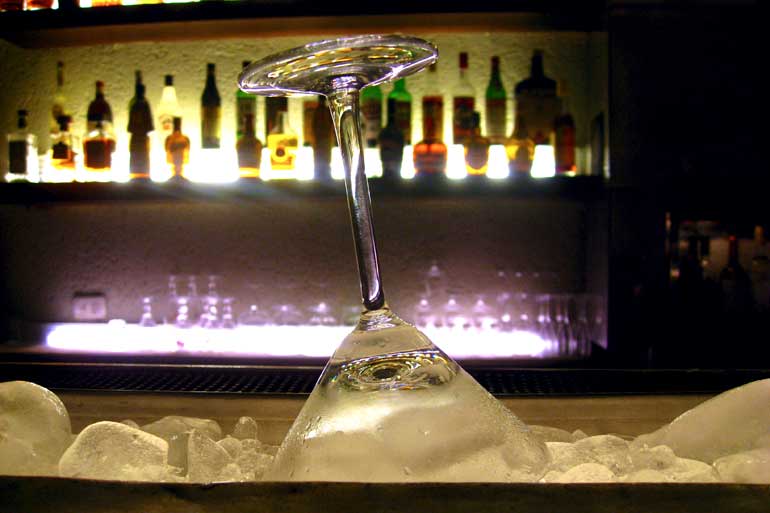 Escape the cold and come down to Buenos Aires for the summer months. January is one of my favorite months because the city feels a bit empty. Porteños (people from Buenos Aires) take vacation in January either the first two weeks or the last two weeks. So if you’re here at the beginning, you’ll see lots of pale people waiting to head to the beaches. And if you’re here at the end of the month, everyone will be tan and relaxed having just returned from their days at the beach.

Some restaurants and shops close for part of or all of January, but there’s still plenty to do. Every summer, the city of Buenos Aires puts on an outdoor festival called La Ciudad al Aire Libre: Cultura para Respirar (The City Outdoors: Culture to Breathe). Rock, jazz, tango, theater, cinema, aerial tango dancers, I’ll highlight a few of the upcoming events below.

Though it’s in Spanish, the official website is really easy to navigate, but if you’re from elsewhere it may be hard to know which events you should not miss. So here are the ones I’m most interested in.

In the Anfiteatro Constanera Sur (just six blocks from San Telmo) there will be free outdoor concerts throughout February. The ones I’m most looking forward to are Pedro Aznar on February 4 and on February 6, Javier Malosetti and Electrohope. Javier Malosetti is the son of the Argentine jazz legend, Walter Malosetti. His newly formed group blends jazz, blues, rock and swing with Latin rhythms and funk.

Also nearby are the events held at the Vuelta La Rocha in La Boca, which is mostly a tango affair. If you’re here, you should definitely go on February 13 to see Luis Salinas, a well-known Argentine tango and jazz musician.

Events are held in various locations around the city. The full list is here, with maps, dates and times, bus routes and more information about each event.

There are tons of events at the Anfiteatro Parque Centenario. I’m dying to see the aerial tango dancers which will be on Wednesday and Thursday this week, January 19 and 20.

Another show that’s just fun whether you understand Spanish or not is Circo Ludus, who will be performing at Polo Circo every weekend. The Polo Circo is close to San Telmo, in the neighborhood called Parque Patricios.

And if you’re up for outdoor cinema, the list of films showing at the Rosedal in Palermo looks great. On January 23, they’re showing Rompecabezas (Puzzles, 2009), by first time writer/director Natalia Smirnoff. It’s the story of a middle-aged housewife who discovers herself as she learns of her hidden talent and passion for solving puzzles. The film has received great reviews and has been nominated for several awards in film festivals worldwide.

The final event, on February 19, Tango Argentino, will be held at the Obelisco on Corrientes and 9 de Julio, downtown. The streets will be filled with tango music and dancers and summer-loving people like me.

If you miss the festival events, there’s always the Sunday Antique Fair in San Telmo. It’s great all year, but what’s best in summer is the outdoor milonga that takes place in Plaza Dorrego once the antique stands have moved out.

So if you’re wanting to see tango but not wanting to see show tango, this is a great option. The tables and stands are moved and locals and tourists come out ready to dance. A DJ plays loads of tango and mixes it up with some hip-hop and rock when he wants to liven up the crowd.

If you do go to the events, come back to comment and let us know what you thought of them. Outdoor festivals in summer should happen everywhere if you ask me.

7 Comments To This Article… add one