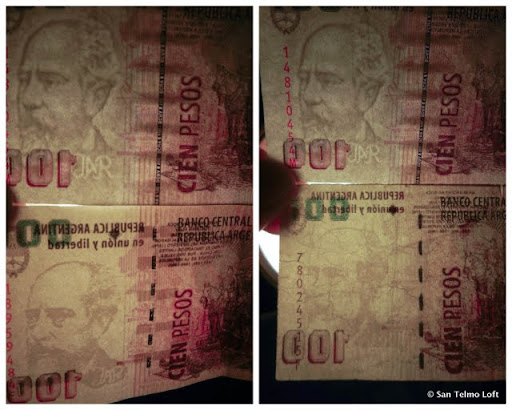 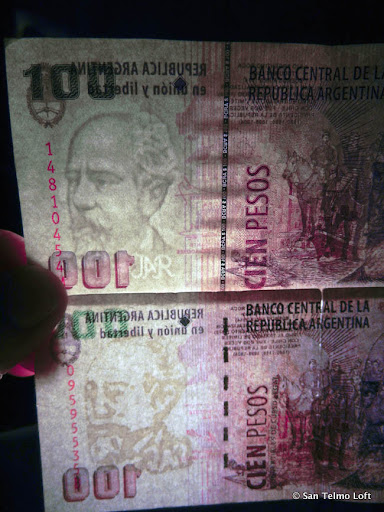 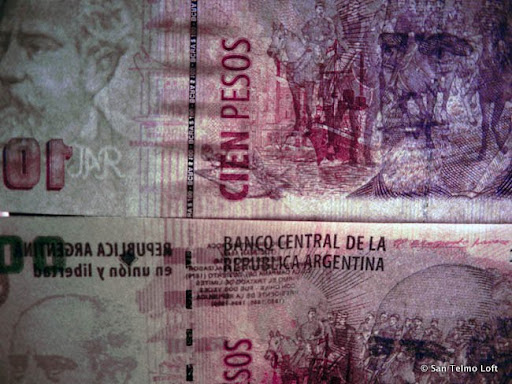 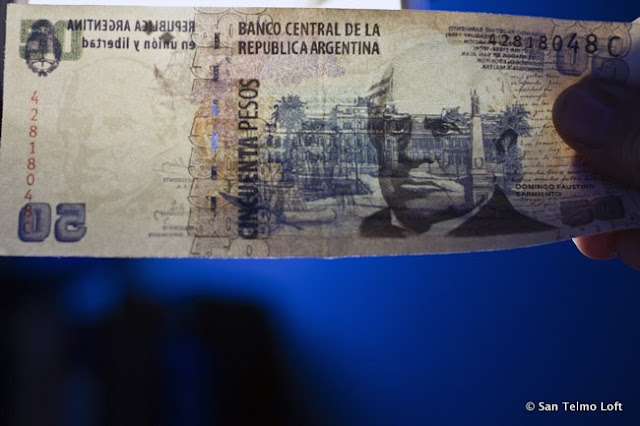 15 Comments To This Article… add one